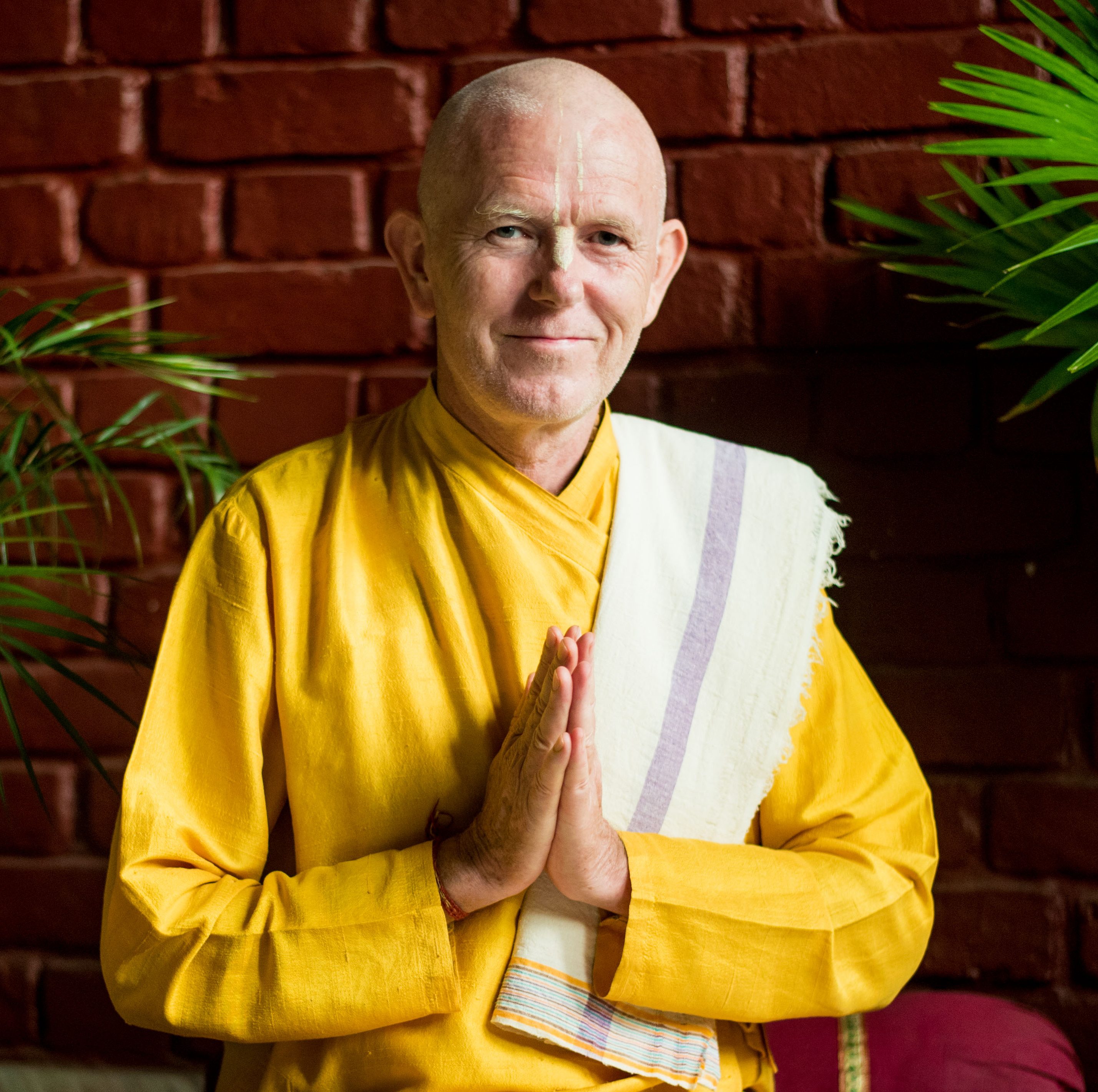 Atul Kṛṣṇa dāsa joined ISKCON's Melbourne Mahāprabhu Mandir in 1985, where he served as a book distributor and fundraiser from 1986 to 1996. He joined the Bangladesh Yatra in 1996 and preached village to village for 4 years, during which he learnt fluent Bengali. He began teaching in the Māyāpur Institute in 2000. He teaches, in both Bengali & English mediums. He teaches Bhakti-śāstrī, Bhaktivaibhava and Teacher Traininng courses throughout India, Bangladesh, South East Asia, Australia and the Middle East. He currently serves as the Chairman of the ISKCON Board of Examiners, which sets standards for sastric study courses in ISKCON.